Black Light Discipline (BLD) is a genre-breaking band combining industrial, metal and dance elements, creating their own unique yet raw sound. This Finnish band is known for their energetic live-shows which bring people from different musical genres together for a party. In the band’s lifespan, BLD has developed their unique sound combined with lyrical stories about world-wide issues. BLD is pushing the envelope every time playing live. The sky is not the limit..

There has been a good number of praising reviews about the level of energy on stage and as it seems, the hunger is not subsiding. So far they have been touring in Finland, Russia, Germany, Croatia, Spain and Denmark.

BLD’s releases include Can’t Get No Sleep -single (June 2020), Faded -single (2019), Let Everything Burn- and Deadlight -singles (2018), The Ghost Door -single 2017, Death By a Thousand Cuts -album 2014, Against Each Other-album 2012, singles Serene 2011, Walls Inside Us 2011, Aggressor 2010, the full length album Empire, in 2008 and EPs titled Humanography (in 2006) and Same Story,Different People (in 2005). Empire also conceived the band’s first music video filmed for the song Tides. The video itself and the feedback were astonishing and summoned a good handful of new candidates for BLDs growing fanbase. Humanography, Empire and Aggressor are all produced in collaboration with Osasto-A record label. Now BLD is signed with Raw Entertainment label which released the singles Serene and Walls inside us and the second full length album Against Each Other and the third album Death By a Thousand Cuts.

Against Each Other was featured by visiting artists Anton Rosa and Dmitry “Casper” Rishko from Dominia band (on track titled Serene) and by Karoliina Kallio (track titled Walls Inside Us) and Tuire Parviainen (female vocals on some of the album’s tracks). Death By a Thousand Cuts introduced BLD’s first finnish song titled Syviin Vesiin. 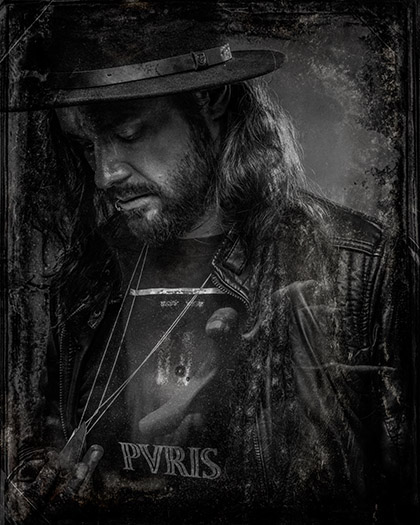 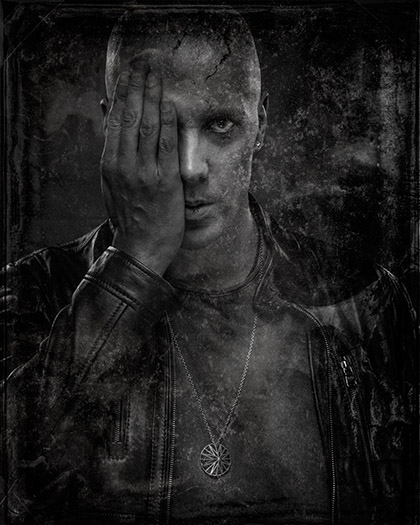 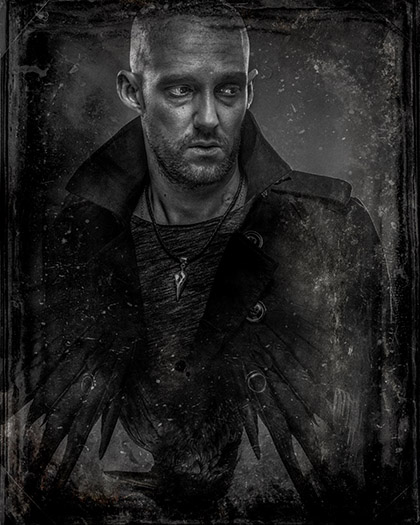 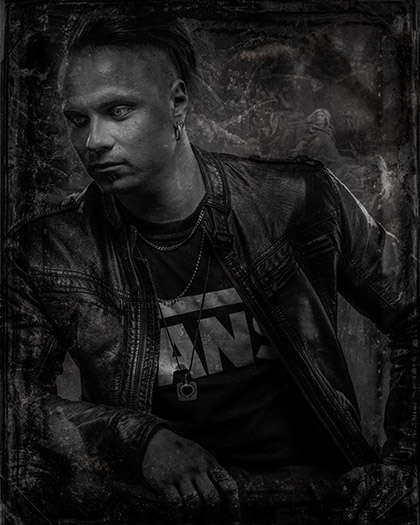 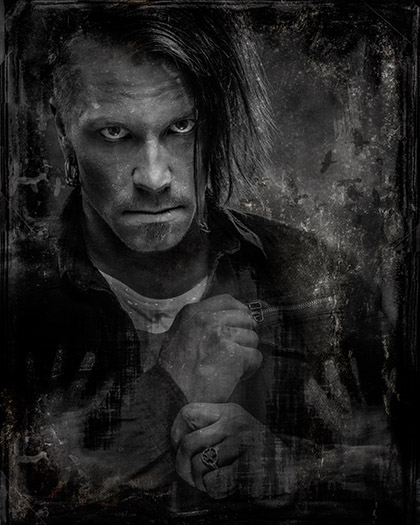 We are an independent band, creating all music ourselves and paying for the mixing, mastering, marketing etc. If you’d like to support us you can do it via this button:

All support is a lot appreciated!